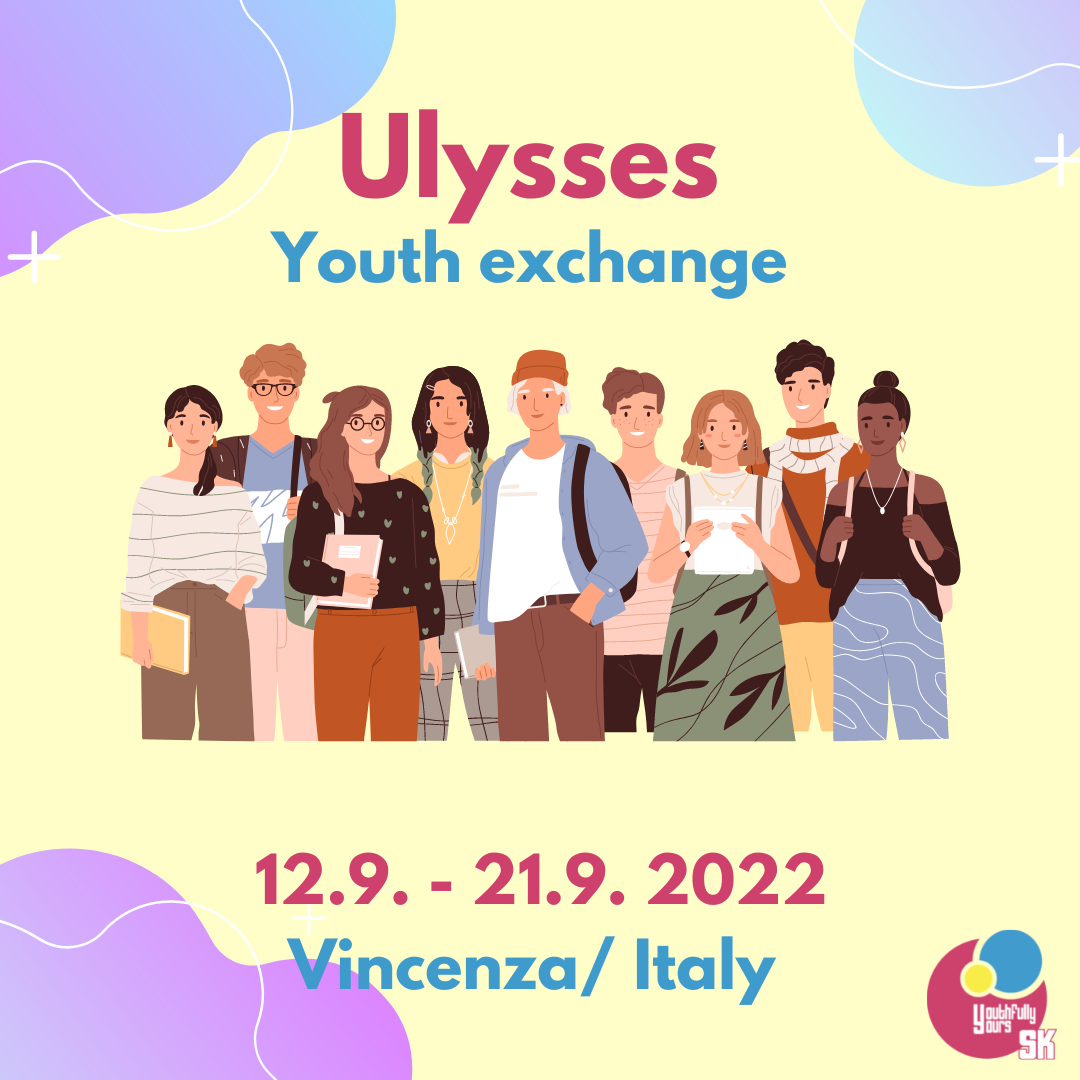 Organizator of the project:  Studio Progetto

The youth exchange will take place between the 12th of September and to 21st of September 2022 in Vincenza, Italy.

IMPORTANT! A preparatory meeting is foreseen between youth leaders of participating countries on the days 29-29.7 (+1 travel day)

The Homeric work Odyssey tells the story of the Greek warrior Odysseus returning to his native Ithaca after the victorious war fought against the Trojan army.

Throughout the play, Ulysses is the hero who enriches himself with the many diversities and the countless unexpected events he encounters on his journey. Encounter after encounter, he metaphorically comes to strip himself of everything: his traveling companions, his ship, his possessions, and even his name (for Cyclops Polyphemus he becomes' Nobody') in order to regain what he had before the war. The high level of competitiveness and the propagation of the culture of the image in our society increases the social stress to which young people are subjected. We propose to realize during the youth exchange a metaphorical journey in the footsteps of the Odyssey in which the non-formal education tools will allow the participants to tell a story stripped of the social stresses to which everyday life subjects them. They will realize together a new poem, Ulysses, centered on their personal growth and inspired by their experiences, desires, and talents.

Objectives of the project:

Who is the ideal participant in the project? 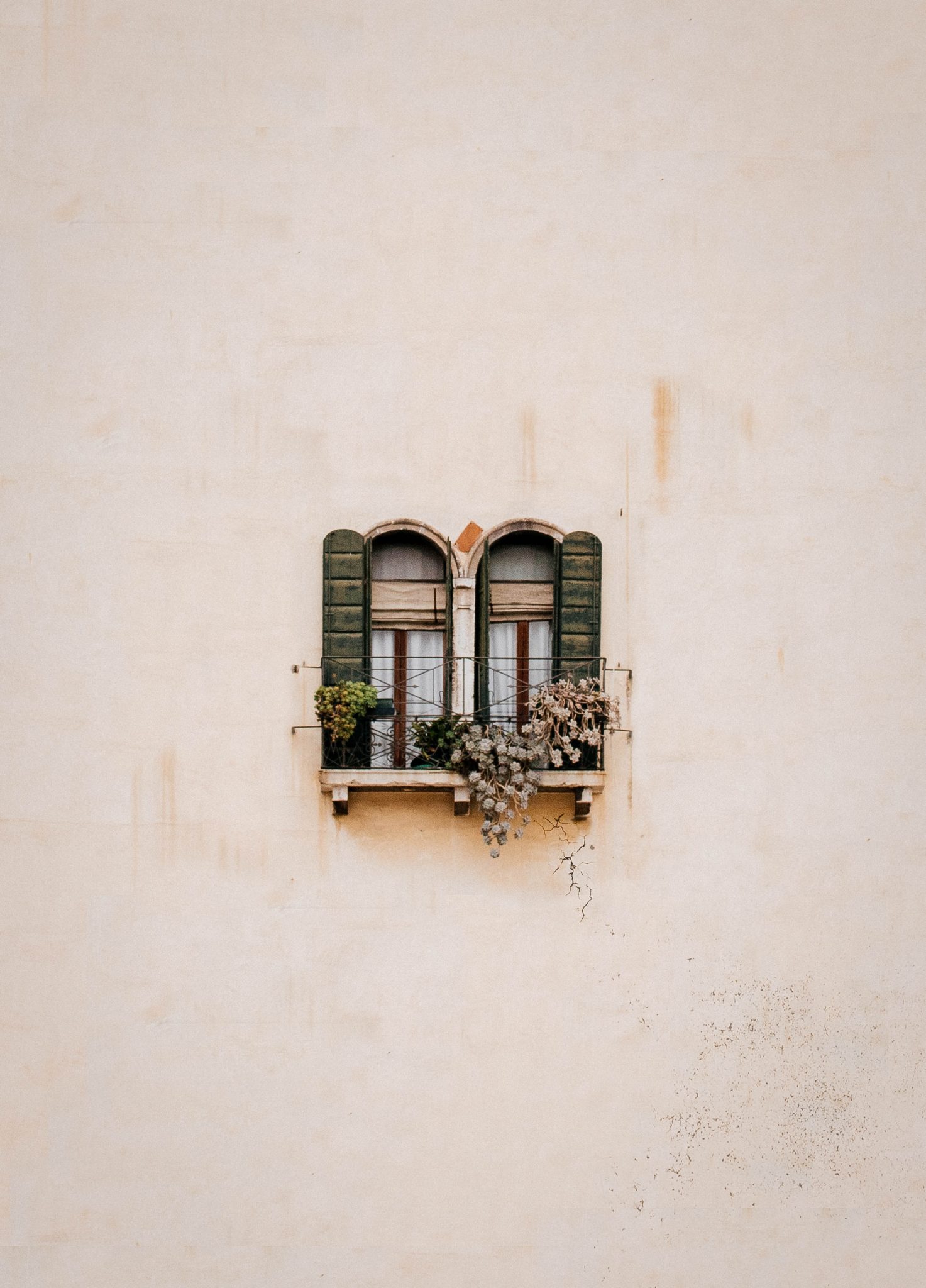 Travel costs will be reimbursed to the participant for up to 275€.

Each participant is individually responsible for the planning and implementation of the trip. Extremely important: The participant is obliged to keep the travel document to and from the destination and hand it over / send it to the project organizer according to his instructions.

Insurance: Travel insurance is NOT paid by the participants or subsequently reimbursed. Each participant is obliged to take out health insurance, which is valid in Italy

How to apply for the project?

Send us your CV (in English) + motivation about why YOU should go to this project at project@youthfullyyours.sk

INFOPACK can be found HERE!!!

The project is financially supported by the Erasmus + program.