Youthfully Yours SK is partnering up with nine other organisations for a ‘50+30‘ project (supported by Europe for citizens), which aims to reflect on the current state and empowering of remembrance of youth in Europe. Its name comes from the temporality of the project- it focuses on two recent points in European history which are still a living source of trauma, extremism but also national pride and democracy in many European countries- the beginning of Second World War and the 1989 democratic revolutions taking place in then-communist Eastern bloc. We see it as our responsibility to work with youth for which these events are slowly fading away from their awareness and bring the problematic back into the youth discourse. Activities will take place on three levels: European, national and local

With these actions we want to raise awareness on the key events of the European past, for Youthfully Yours SK with a special emphasis on national history of Slovakia and the lively history of the last 80 years and events such as the Velvet revolution. Via the memory walks we also wish to show young people that remembrance is not only important, but can also be attractive, educational and enjoyable.

We realize that todays political situation in Europe is marked by populism and extremism and the 50+30 project aspires to counter balance these tendencies by innovating the remembrance process and bringing the youth back into the public discourse on memory. 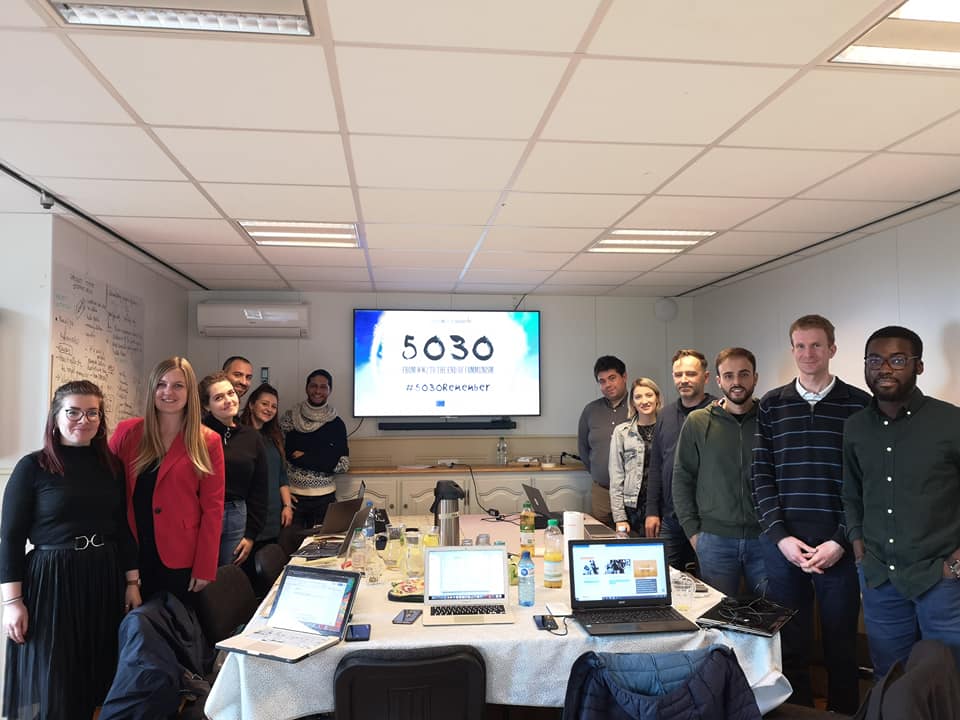 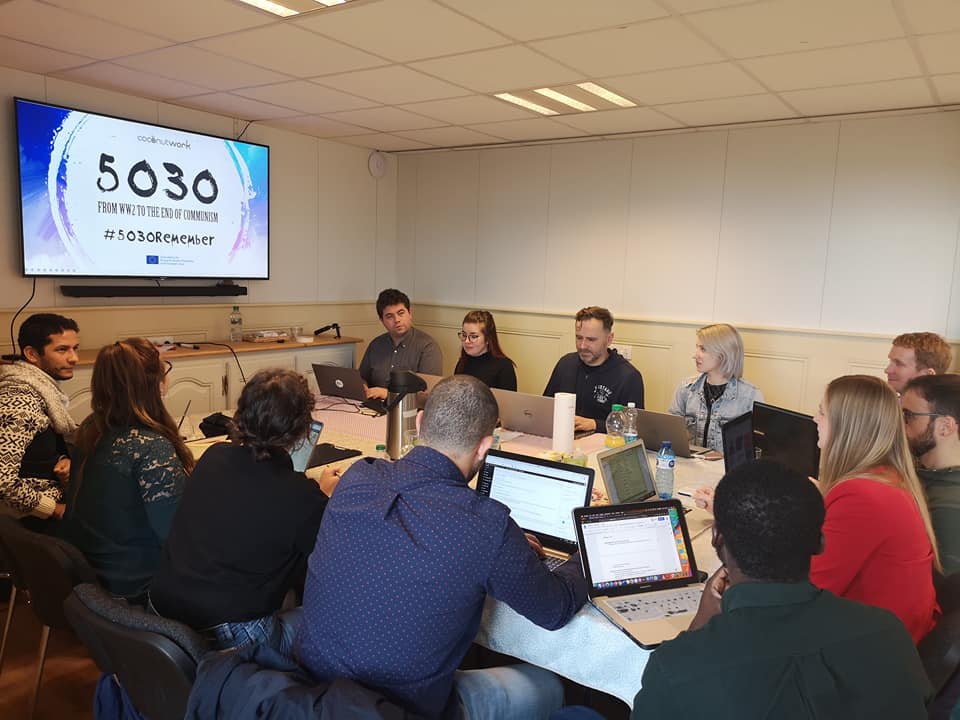 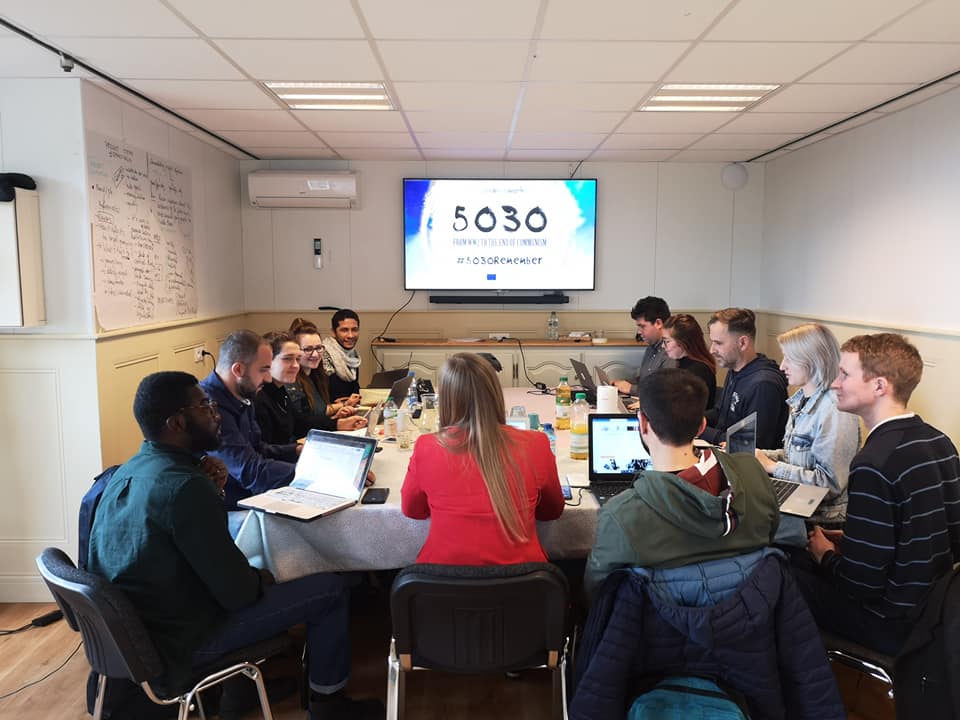 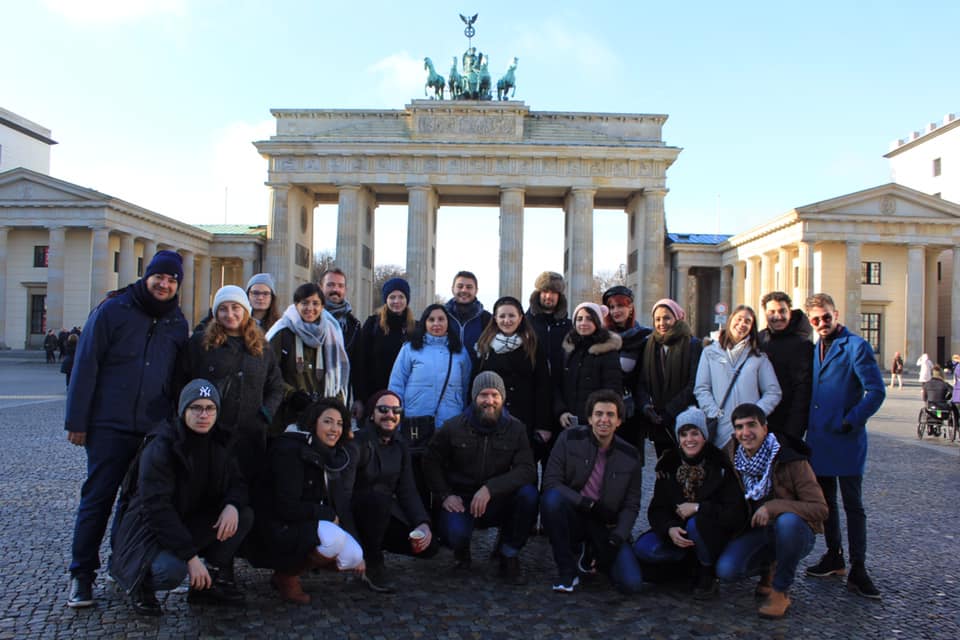 👹🤡👺During the exchange participants had to lead workshops to each other about storytelling, mythology, culture, traditions and identity, they had to present their own country’s — national dances, songs, games, foods and drinks, their own national myths and fairy tales to each other in national groups in a form of short theatre plays.🤴🏼👸🏻

👉🏻Check out for more info https://evolvingyouth1.medium.com/once-upon-a-time-myths-and-fairy-tales-across-europe-3a56ce2f4319 👈🏼 ...

Are you looking for a qualitative project management training course? 🧐

„It was an amazing opportunity to become familiar with the whole process of setting up a youth exchange project. We were offered enriching learning-by-doing experience built on simulation activities in a friendly international environment. Thanks to our professional team of trainers, attending BiTriMulti Online I have developed my project management competences in 2 weeks.“

After 1 year of waiting, we are proud to announce 🎉
YY SK is entering a great international family - #YEU
We feel ready to share and eager to learn💡.

🗣“Throughout the whole week we had a chance to get to know numerous interesting stories not only from Europe, but also from other countries around the world. Such experience helped us to realize: we are all more similar in a way, than different. “

👉🏻“The Training Course “We RadioGreece” was a joint initiative of organisations from Greece, Portugal, Italy, Slovakia, Lithuania and Romania, that took place in Serres, Greece, from the 10th to the 19th of February 2020. The main aim of this Training Course for Youth Workers was to develop Web Radio as form of social involvement of young people, for their self development and to promote their influence in the mass media and the world of the “adults”.”👈🏼

🌞🌞🌞
“Regarding the promotion of active citizenship and social inclusion, we had an opportunity to discuss what our ideas of "active citizenship" is and why is it so important for our society. Trough games and play-roles we could promote our own ideas what we later presented for all participants. Working in the group full of open- minded people and cooperation in such a multicultural environment motivated us to work hard but have fun and good time besides.”

💁🏽‍♀️The activities were aiming at representing or discovering differences in cultures through not only food but also the procedures and groceries, workshops about traditional cusines and pastry.