Do you consider yourself as a competent person? 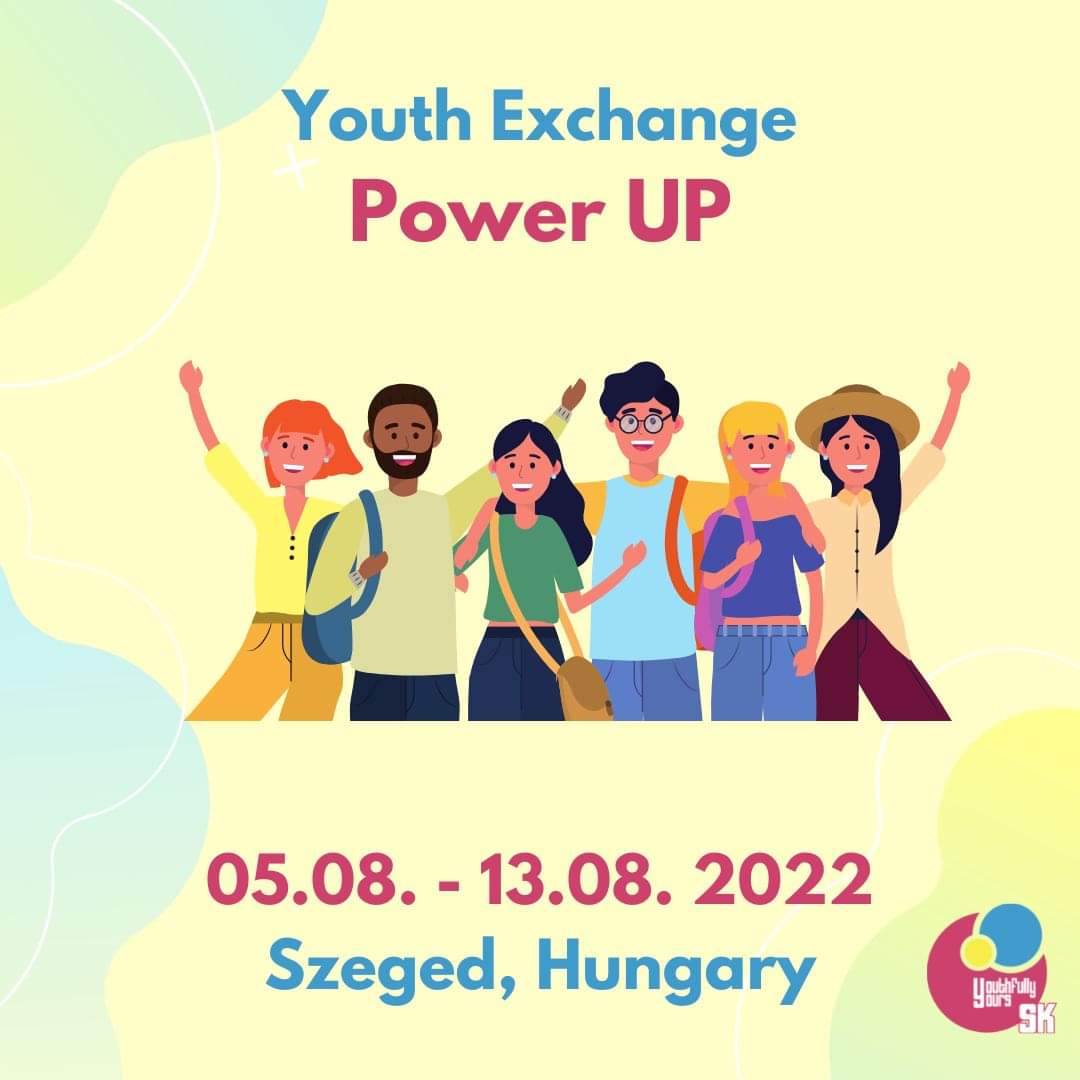 Organisator of the project: YOPA

The youth exchange will take place between the 5th of August and the 13th of August 2022 in Szeged, Hungary.

Youth exchange on improving competences of young people in order to combat racism and supportingi ntercultural dialogue through music, dance and other forms of art as non-formal educational tools.

The overall aim of the youth exchange is to practice education through arts and sports in order to finds trengths and creativity in traditions, which were forgotten and revise them, make it modern and popular among local community and European level. To support young people to recognise their roots and find theirt alents there and using their talents, to foster their sense of initiative and entrepreneurship. To maket raditions through talents of young people well – known in Europe e.g. running youth projects according tot he proposals of KA1 Erasmus + programme.

Number of participants in the project: 54 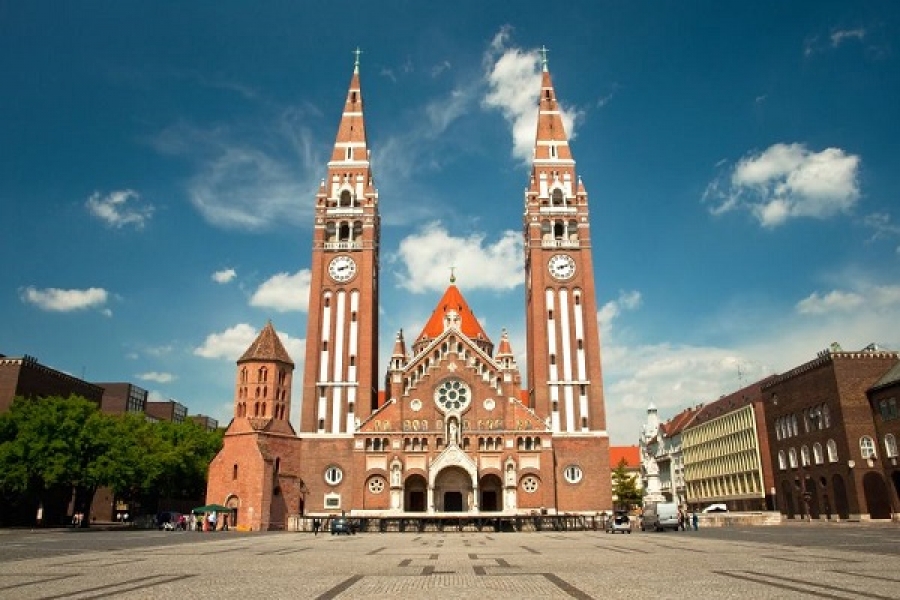 Travel costs will be reimbursed to the participant for up to 180€.

Each participant is individually responsible for the planning and implementation of the trip. Extremely important: The participant is obliged to keep the travel document to and from the destination and hand it over / send it to the project organizer according to his instructions.

Insurance: Travel insurance is NOT paid by the participants or subsequently reimbursed. Each participant is obliged to take out health insurance, which is valid in Slovenia.

How to apply for the project?

Send us your CV (in English) + motivation about why YOU should go to this project at project@youthfullyyours.sk

INFOPACK can be found HERE!!!

The project is financially supported by the Erasmus + program.